Out of Stock
Delivery: Contact-less Delivery via courier partners available for Approved Essential Goods ONLY. Other items unable to be delivered until level 4 lockdown has been downgraded.
See https://www.playtech.co.nz/covid19 for detail.

The Next Level Racing® Motion Platform is designed and engineered specifically just for the seat to move to give the most realistic immersion with the mind and body. With this design and engineering it’s tested and proven to feel the g-forces more effectively through muscle pressures that you wouldn’t feel if the wheel and pedals moved at the same time. This pressure applied to your body and muscles can more realistically replicate and sustain the same g-forces as a real car and this method of only the seat moving is not only used by professional race car drivers for training but also on some of the world’s most advanced and high end motion simulators including CXC Simulations©.

The platform comes complete with Next Level Racing® Platform Manager Software. This is professional and specialized software for the platform and is click and play compatible with all major racing and flight titles on PC and constantly update to support new titles as they are released. The Platform Manager is a powerful engine yet simple to use meaning you can adjust levels of motion, bumps, roll and pitch with a click of a button. The Next Level Racing® Motion Platform is designed for ease of use with little to no technical support required for assembly and operation meaning you can install the platform yourself with ease and be up and racing/flying with complete motion in less than an hour.

Progression from the V1 to V3

We continued our development, innovation and technology to ensure the V3 will exceed user expectation and continue leading the market in design and performance

Precision - Updated encoders to provide even further accuracy
External Design - Completely revised in terms of appearance to accommodate for internal power supply and internal micro controller. V3 is now in Stealth Black with laser cut logos
Cooling - Passive and active cooling method with adaptive fan speed control to ensure the platform can even be used for more demanding purposes such as commercial centers and events whilst not overheating
Robust - The V2 was known to be a “bulletproof” kind of product however USB filters and mounting design for springs have been improved further
Speed – V3 max speed is 200% faster than V1
Tactile Feedback – Vibration features simulating road bumps, road texture, engine vibrations, gear changes, collisions, rubs & bumps. We use in game telemetry data delivering true and accurate feedback
Noise – We are confident the V3 is the quietest motion platform on the market. The V3 now has acoustical panels inside to reduce noise of operation even lower than the V1 and V2
Electromagnetic Motor Shaft Brakes - Usually only used in high fidelity and high cost commercial motion platforms this feature prevents any undesired movement of the seat if the platform is switched off

Professional platform with market leading design, engineering and technology
Incredibly fast, yet smooth realistic movements using professional motion cueing profiles and software engine
A responsive and powerful system that delivers realistic and smooth movement rather than a rollercoaster ride.
The most compact design in the world yet it’s incredibly powerful, it can fit within the space of your existing Cockpit without any additional space required
Can Support up to 130kg users
Simple to use with dedicated click and play Next Level Racing® Platform Manager Software compatible with all major racing and flight titles with simple USB plug in
Passive and active cooling method with adaptive fan speed control to ensure the platform can even be used for more demanding purposes such as commercial centers and events whilst not overheating
Electromagnetic motor shaft brakes ensure zero movement of the platform when the system is switched off.
Built in power source, including an active PFC function to protect from short circuit/overload/overvoltage and overheating.
Acoustical panels inside to reduce noise of operation even lower than the V1 and V2 which were both known for being the quietest in the market
Quality European Manufacturing and backed with a 2-year warranty
Max Angular Displacement for Pitch & Roll: +- 10°
Max Speed: 20°/s
Max Acceleration: 360°/s2
Vibrations for frequencies up to 50hz

Motion theater software available at an additional charge allowing you to watch videos and then map movements with a controller for the motion platform that are then saved. Once the movements are saved every time the video is played the motion will react and move in the exact same manner as saved. This is also great when running multiple platforms at the same time as they will all move together.

The Next Level Racing(R) Software allows you to connect multiple platforms to the same PC meaning that you can have multiple platforms moving and behaving in the exact same manner at the same time. This is great for example having a passenger's seat or having multiple people experiencing the same motion experience with simulation, rollercoaster titles, videos etc.

The Next Level Motion Platform is basically compatible with all major racing and flight titles on PC. Our software is continuously getting updated with new compatible titles as they hit the market and our list of compatible games will continue growing.

Many games that use DirectInput interface (and optionally ForceFeedback interface) to interact with joystick or steering wheel.
By SDK:

The Next Level Racing® Motion Platform is a direct bolt on to the Next Level Racing® Gtultimate and Flight Simulator Cockpits. Adaptor plates are also available for direct bolt on compatibility with the Playseat Evolution and Rseat RS1 cockpits. The steel GTultimate side panels that you receive with the Motion Platform makes it possible to retrofit to any brand of cockpit with DIY as the side plates are strong enough to support the platform with seat attached and user upto 130kg. 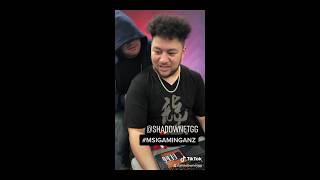 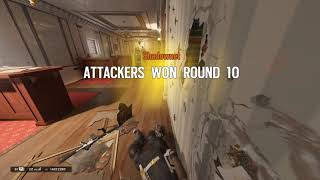 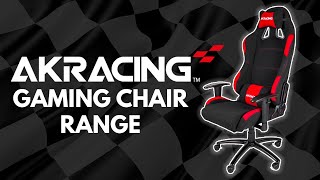 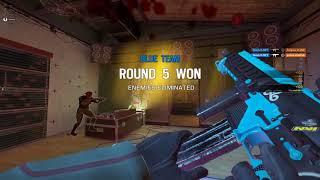 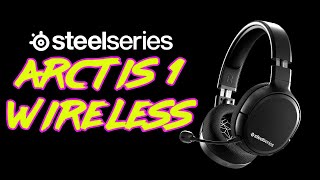 Hi friends! As the restrictions around trading have eased for our industry we've been allowed to resume shipping or… https://t.co/67XxkYI2ik


Kia Ora Playtech customers, Due to the recent developments in the COVID-19 situation in New Zealand and the intere… https://t.co/ftxXRKuwsj


Check out the awesome new VR Flightsim we've got from Flight Experience in our showroom! Come down and check it ou… https://t.co/a9dUEM8WrB