Xbox Live offers a wide range of fantastic benefits from online multiplayer gaming and downloadable video games to exclusive privileges and rewards from Xbox Live marketplace. So go on and go for the gold!

Games with Gold
A single Gold membership will get you free games on both Xbox One and Xbox 360. Microsoft are introducing Deals with Gold for Xbox One which gives members exclusive discounts on games in the Xbox Store.

Home Gold
With Home Gold, on Xbox One, a single Gold membership provides multiplayer for everyone in your home. And your primary Xbox Live Gold membership travels with you to any Xbox One or Xbox 360 console you sign into.*

Xbox Live Gold memberships Include
The most advanced multiplayer gaming, free games, exclusive member discounts and more. Play games like Titanfall and Halo with your friends on a network powered by over 300,000 servers for maximum performance. Your membership includes a growing library of free games, and discounts up to 50-75% on games in the Xbox Store. And on Xbox One, it’s even better, with smarter, faster matchmaking and online multiplayer for everyone in your home.*

As per Microsoft/Xbox's terms and conditions, subscription codes are non-refundable

For paid Gold members only; Active Gold membership required to play downloaded Xbox One games. Kinect and/or hard drive required for some games. Some restrictions apply. Home Gold on Xbox One: Limited to 1 Xbox One in home; restrictions apply. Smart Match matchmaking on Xbox One and Cloud Hosted Multiplayer only available in supported games. Games, including Titanfall, Halo, sold separately. Halo Spartan Assault available now on Xbox 360 and Xbox One. Halo for Xbox One release date not yet announced. Requirements and available features vary across consoles; Multiplayer between Xbox One and Xbox 360 not supported.

Please note digital code orders are not delivered immediately. Orders are checked and processed between 9am and 5pm NZ standard time on business days, so delays in digital delivery may be expected.

Digital Codes purchased will be sent to the email address used to register your account on playtech.co.nz. Please note that ALL digital codes are only able to be redeemed on a New Zealand region account. 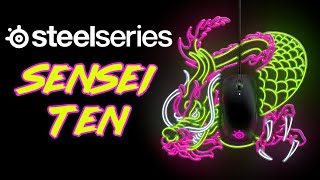 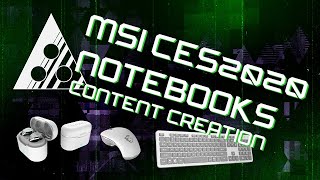 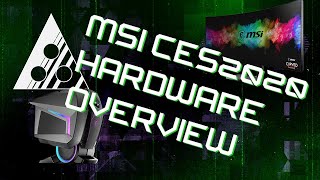 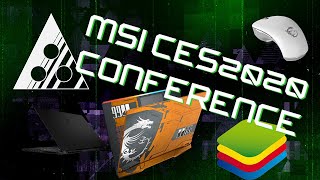 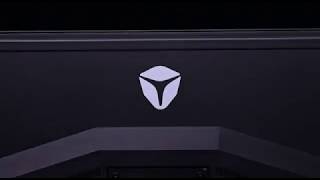 Don't forget, we're closed today for Auckland anniversary! All orders placed today will be processed and shipped to… https://t.co/MoEtMkZN51


Whats better than one ultrawide gaming monitor? TWO! Grab a deal on these sweet viewsonic gaming monitors like the… https://t.co/eYBBGUL8hA


At only $259, these Onex gaming chairs have a level of quality that competes with other brands at twice the price… https://t.co/4ZRxhLeArx